Georgia Kousoulou has been in ITVBe′s BAFTA-award winning reality show, ‘The Only Way is Essex’, since 2014. Now in her 11th Series on the show. Georgia most recently finished filming her 11th series and is loved for her real girl girl’s attitude and relationship with boyfriend Tommy Mallet. This fiery but passionate pairing has slowly become one of the viewer’s favourite romances and the pair are certainly here to stay.

Away from our TV screens Georgia has launched her own clothing brand, Boyfriend Tokyo, as well as taking over the BBC Radio 1 social at the Teen Awards and interviewing the red carpet.

In 2017 Georgia was announced as ambassador for Sports Direct, due to her high engagement and key interest in working out and keeping fit and she still works closely with the brand. She’s appeared on multiple TV Show’s such as Celeb-ability, Celebrity Ghost Hunt & Celebrity Juice. 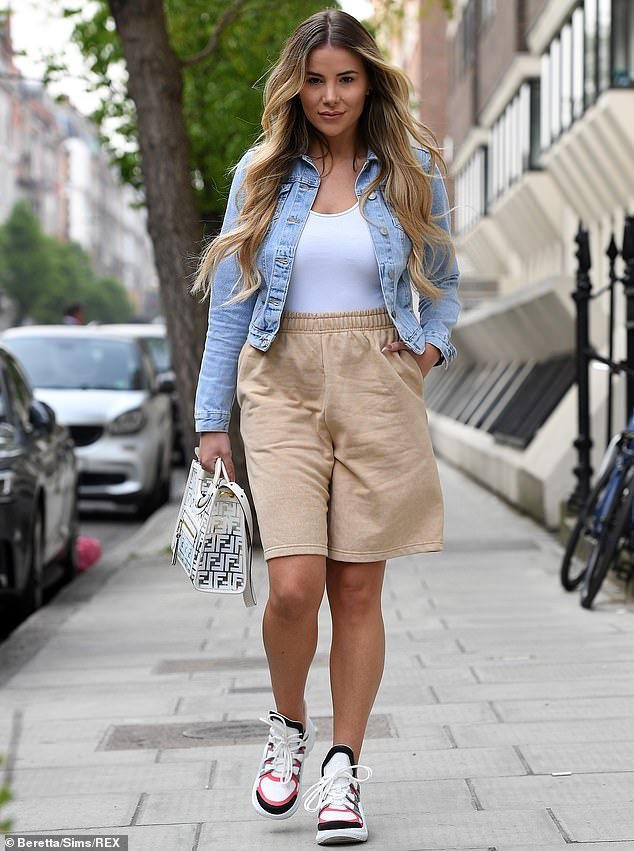 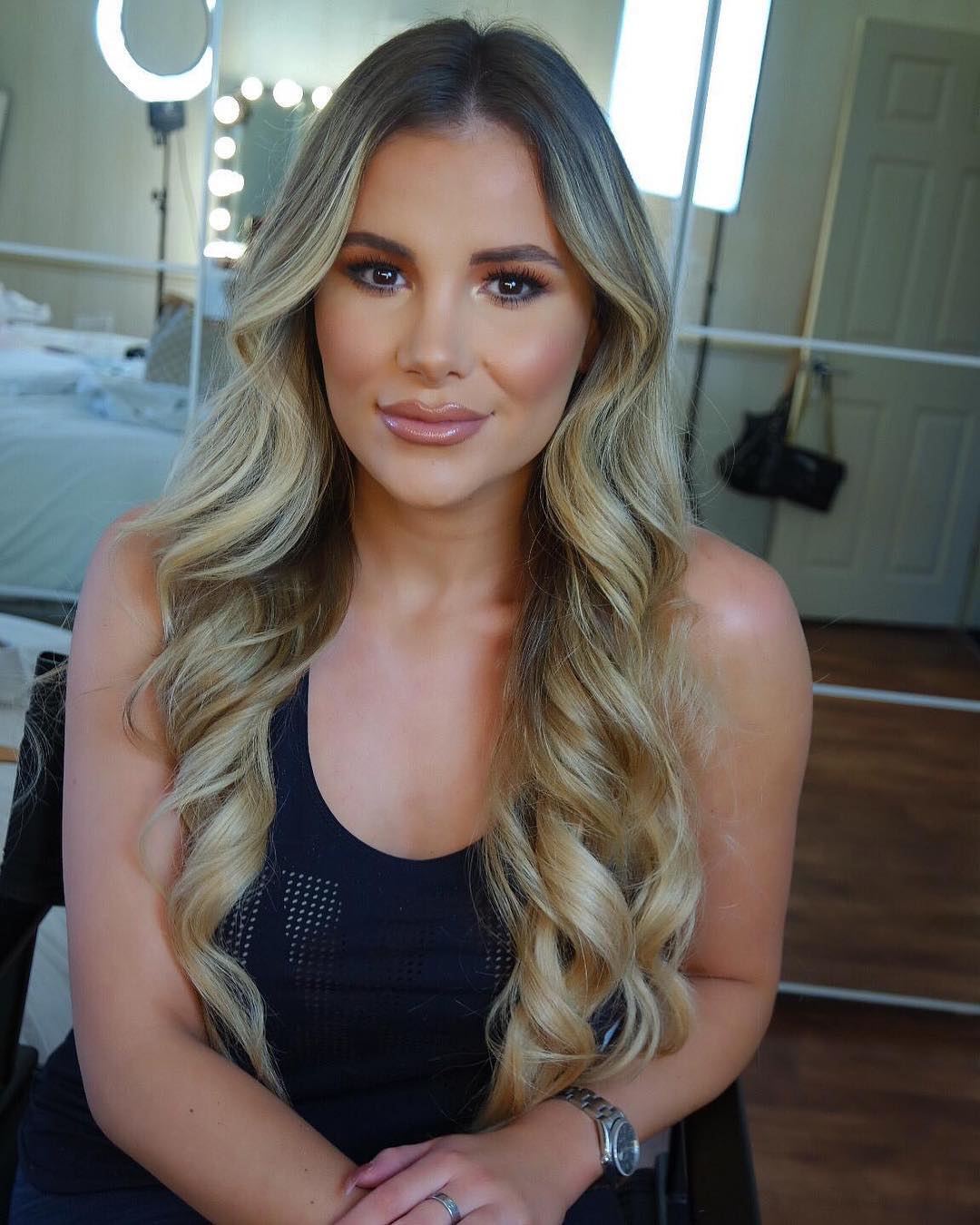 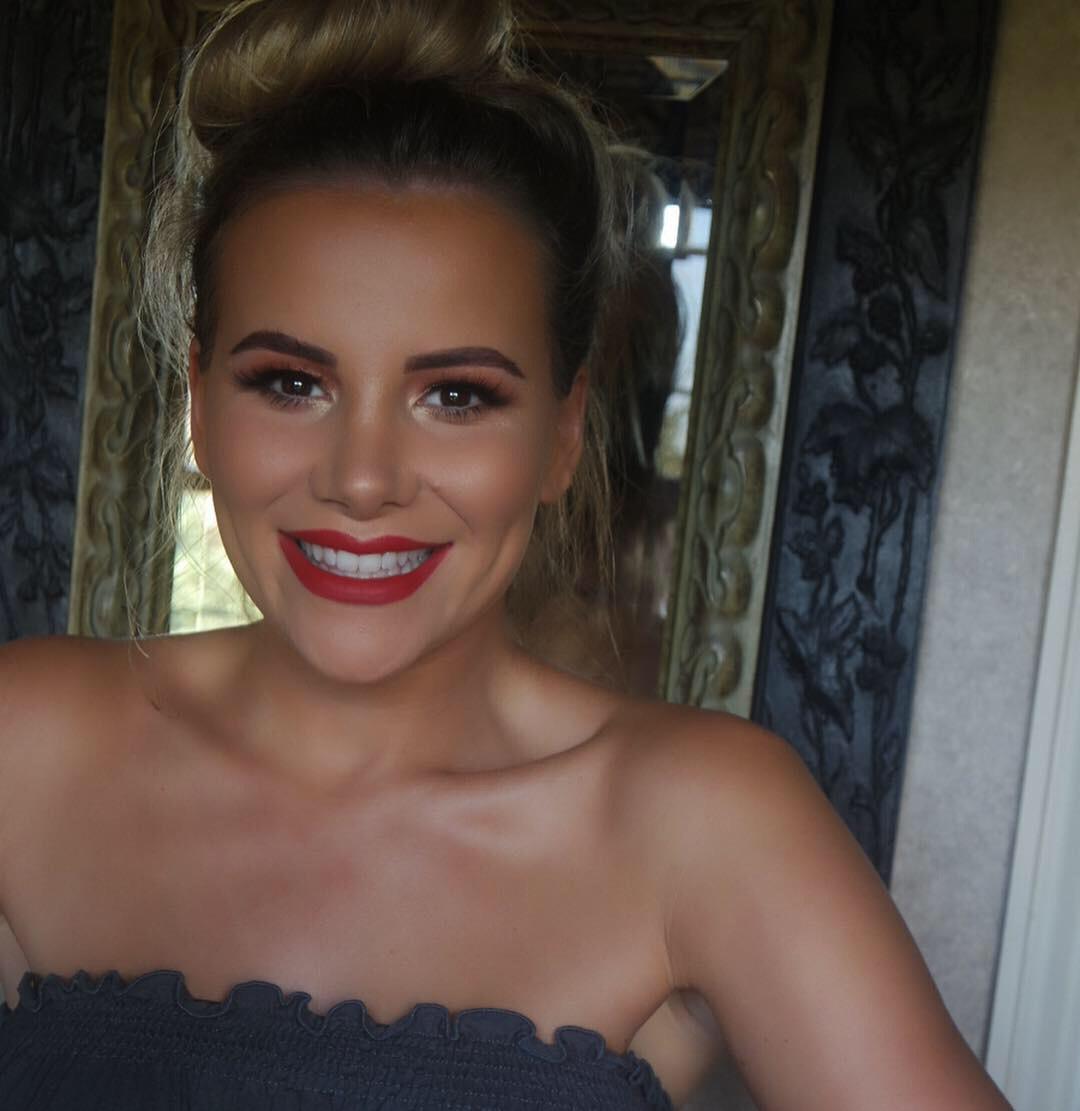 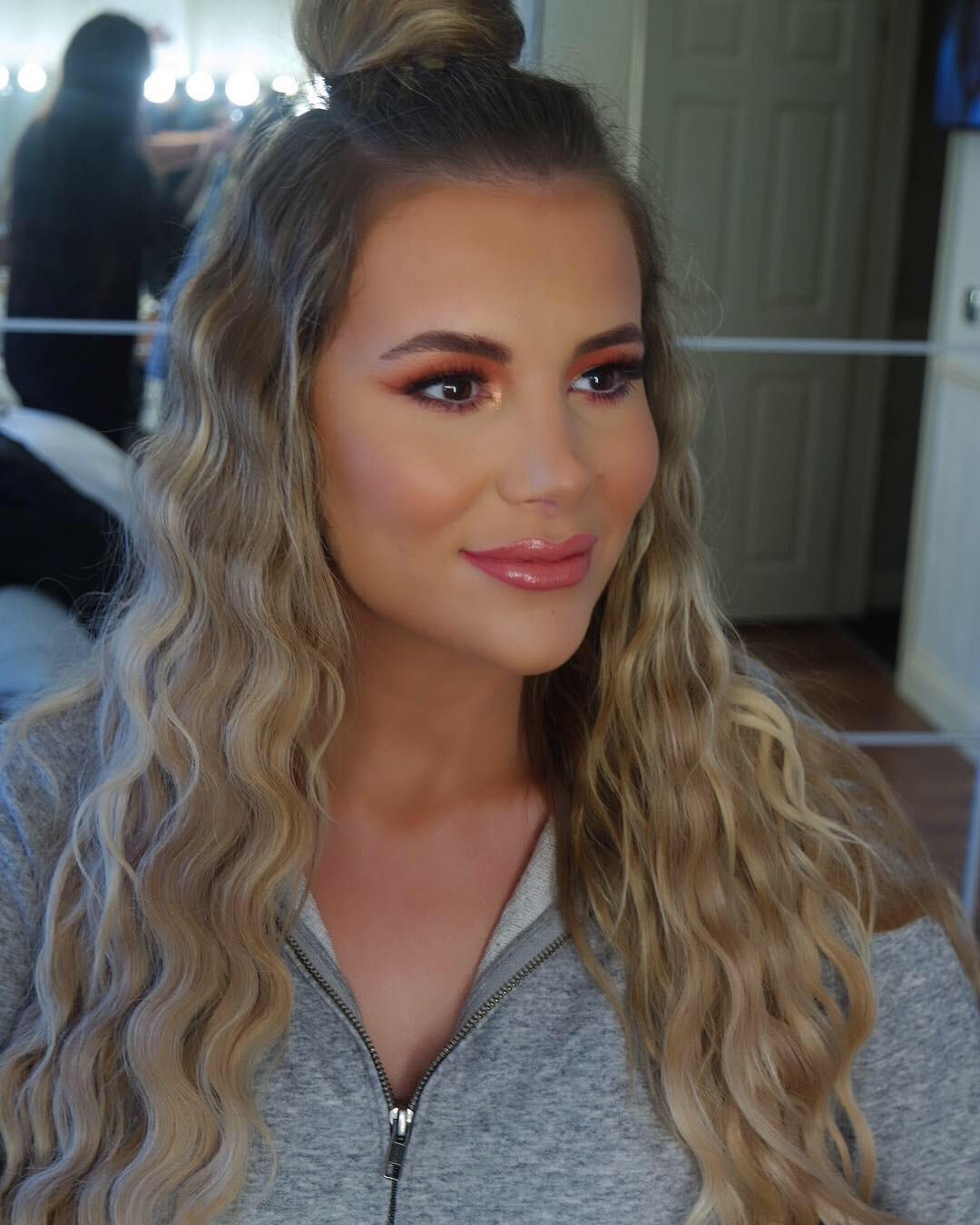 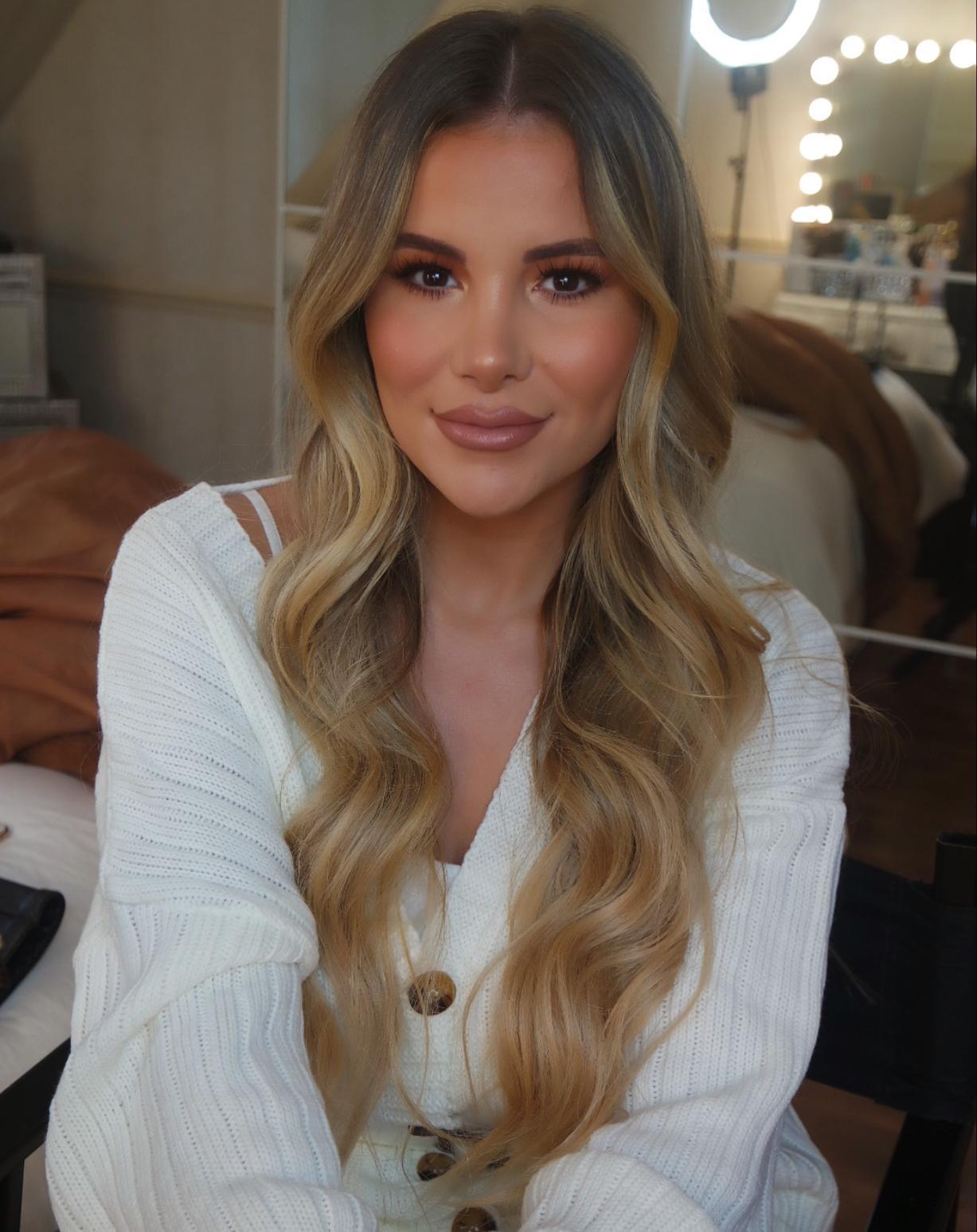 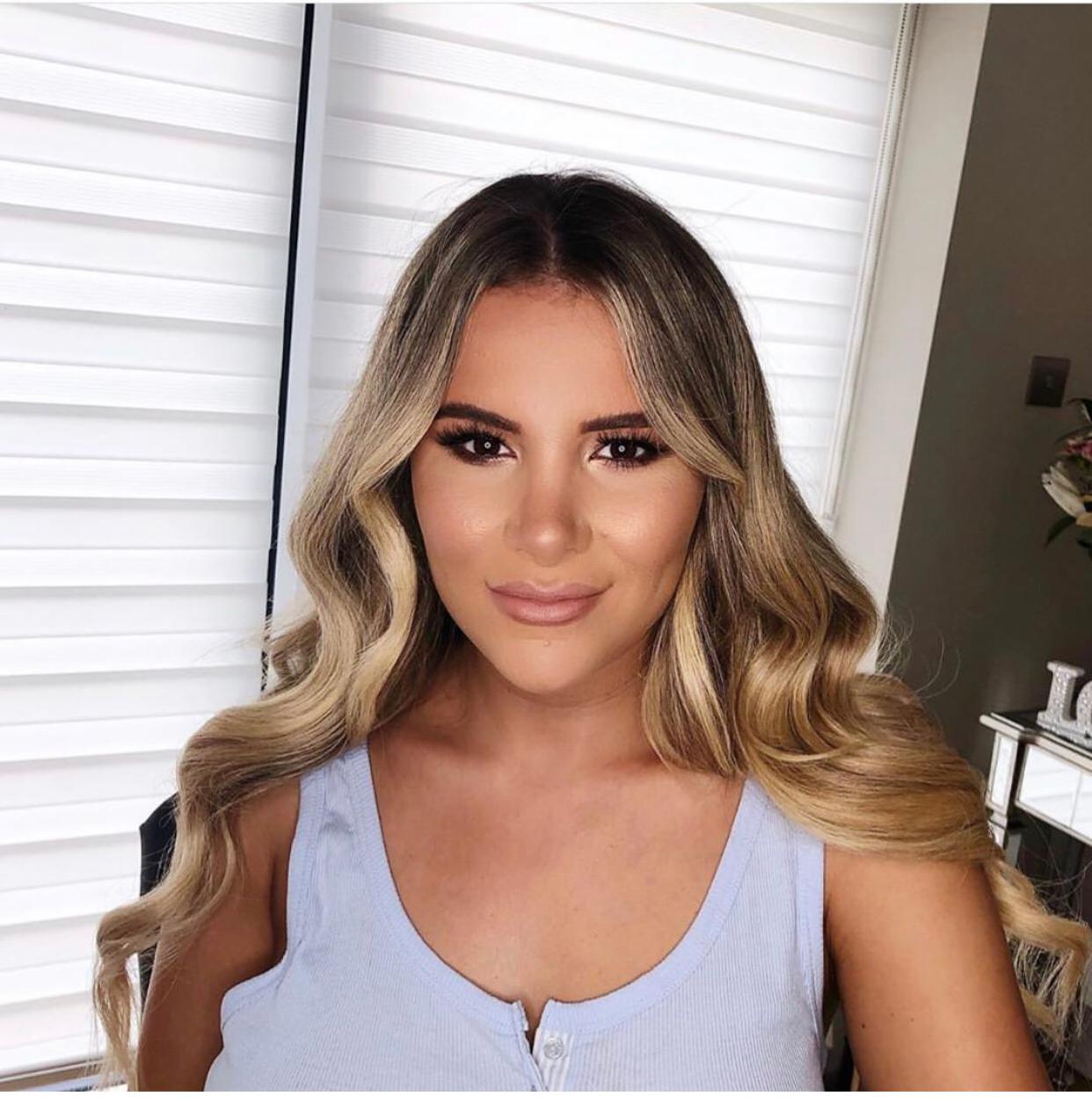 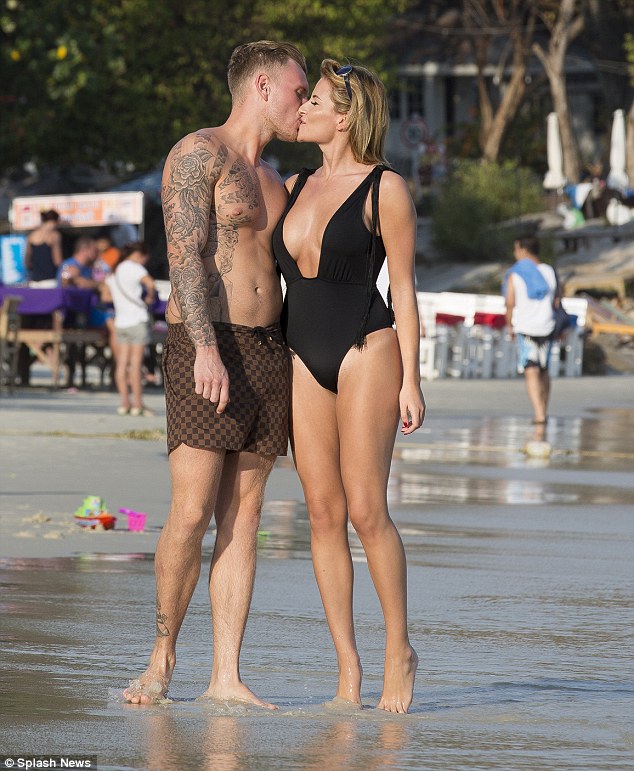