Aimee Vivian is a radio DJ at Capital FM and has worked her way from overnights to early breakfast and now does afternoons Mon – Sat. Aimee has interviewed some of the world’s biggest stars such as Ed Sheeran, Calvin Harris and Tom Jones.

Outside of work she is often found hanging out with her two dogs, going on adventures and she loves being outdoors. Aimee has a passion for animals, nature and more recently how we can protect those animals who could go extinct due to climate change. 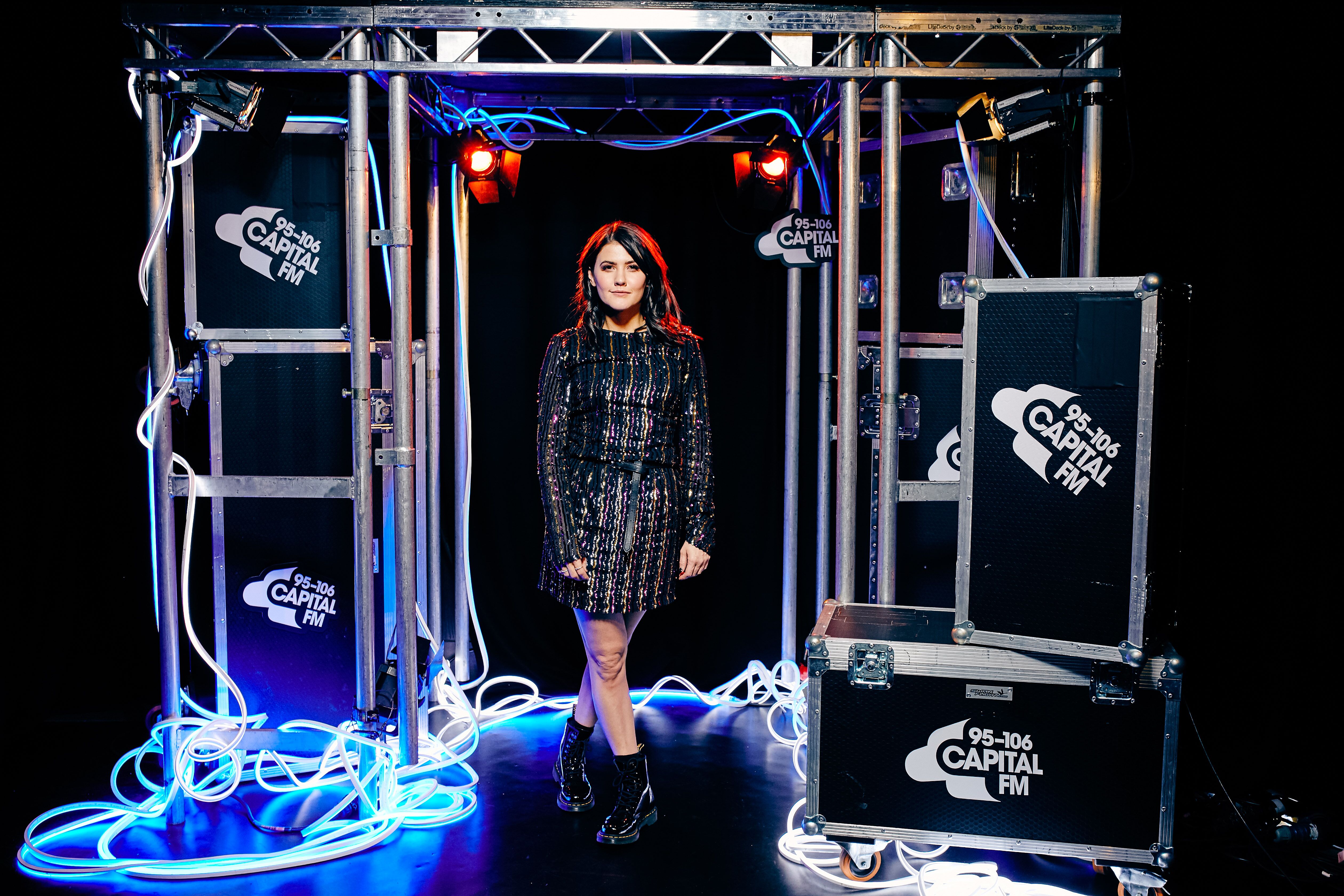 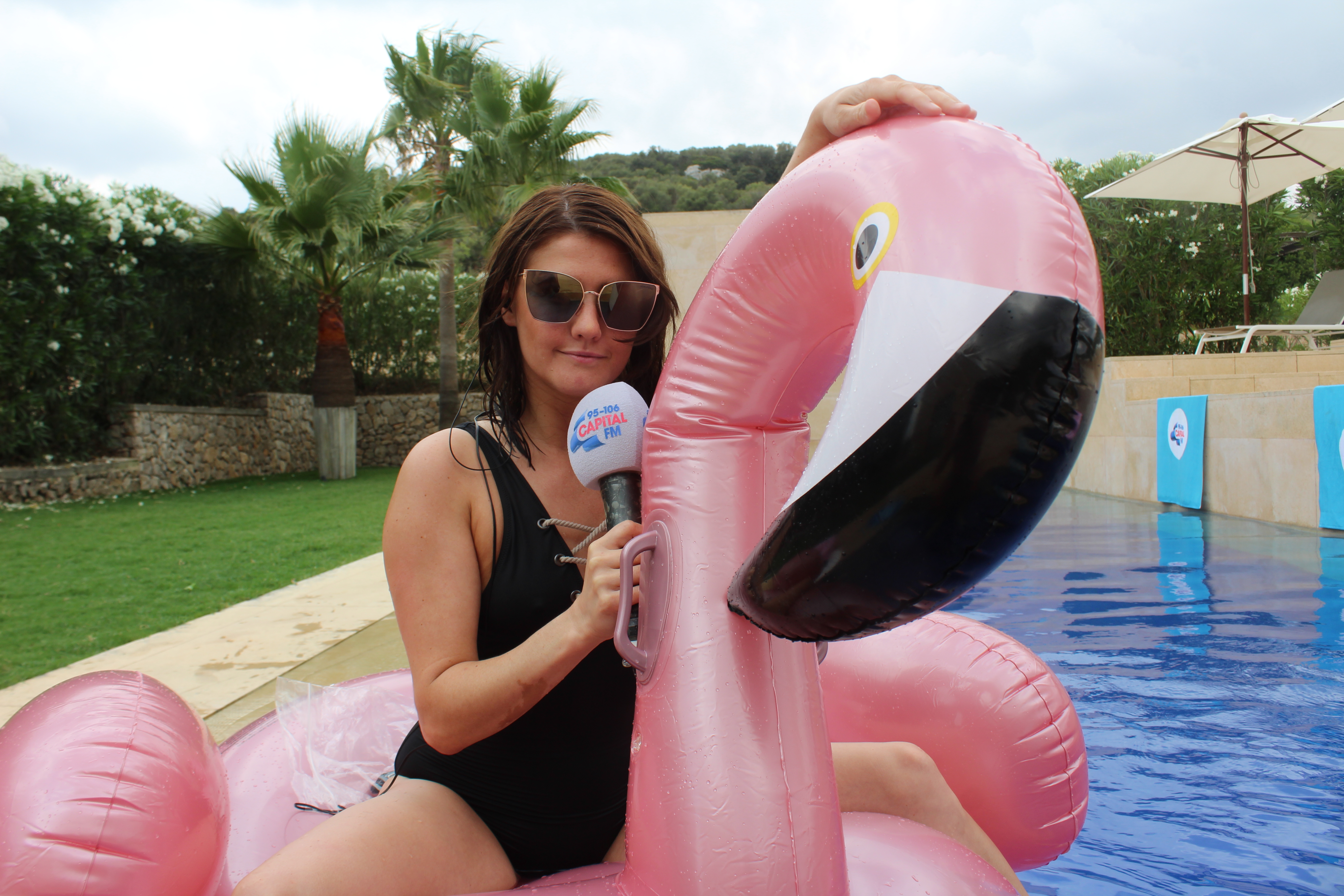 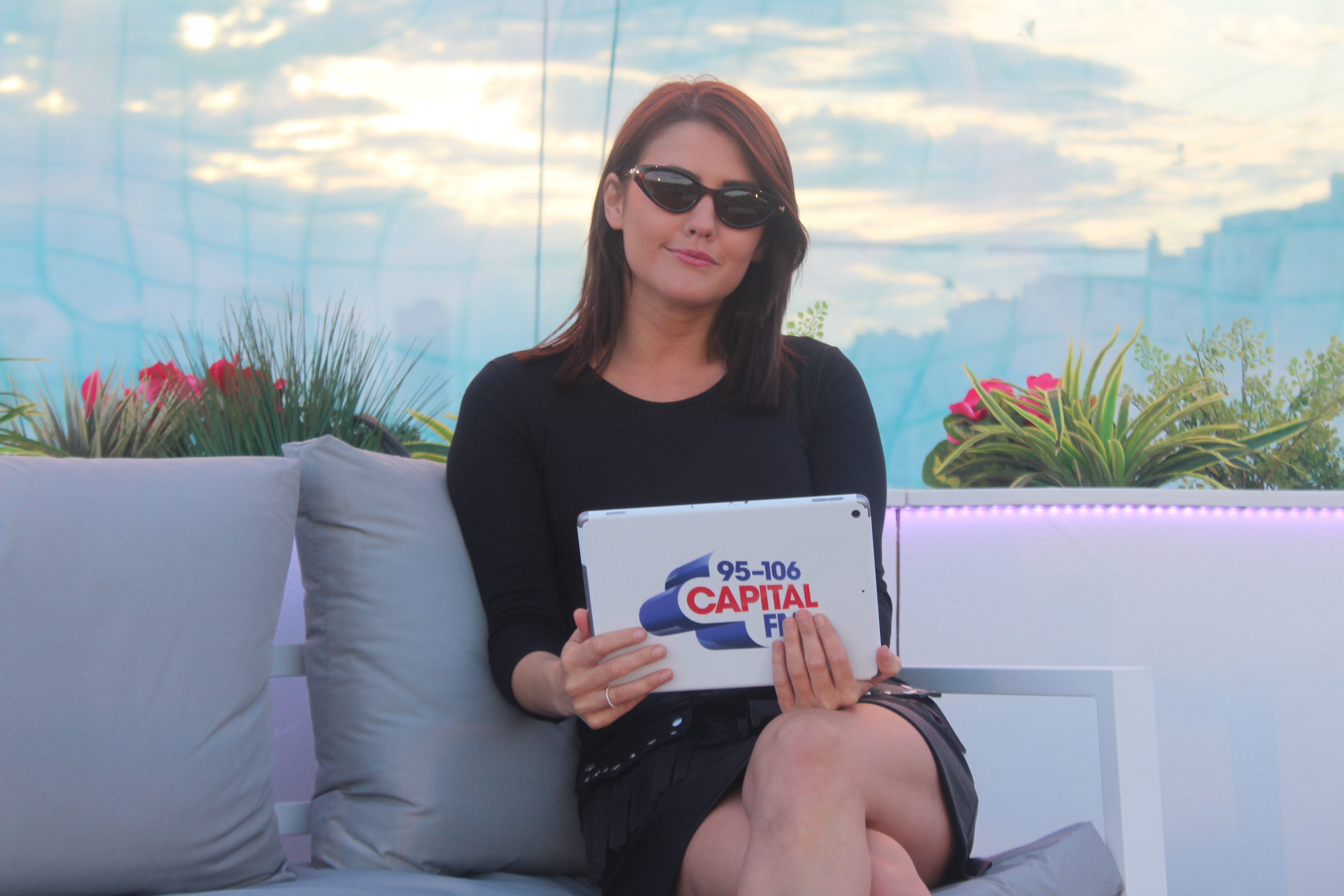 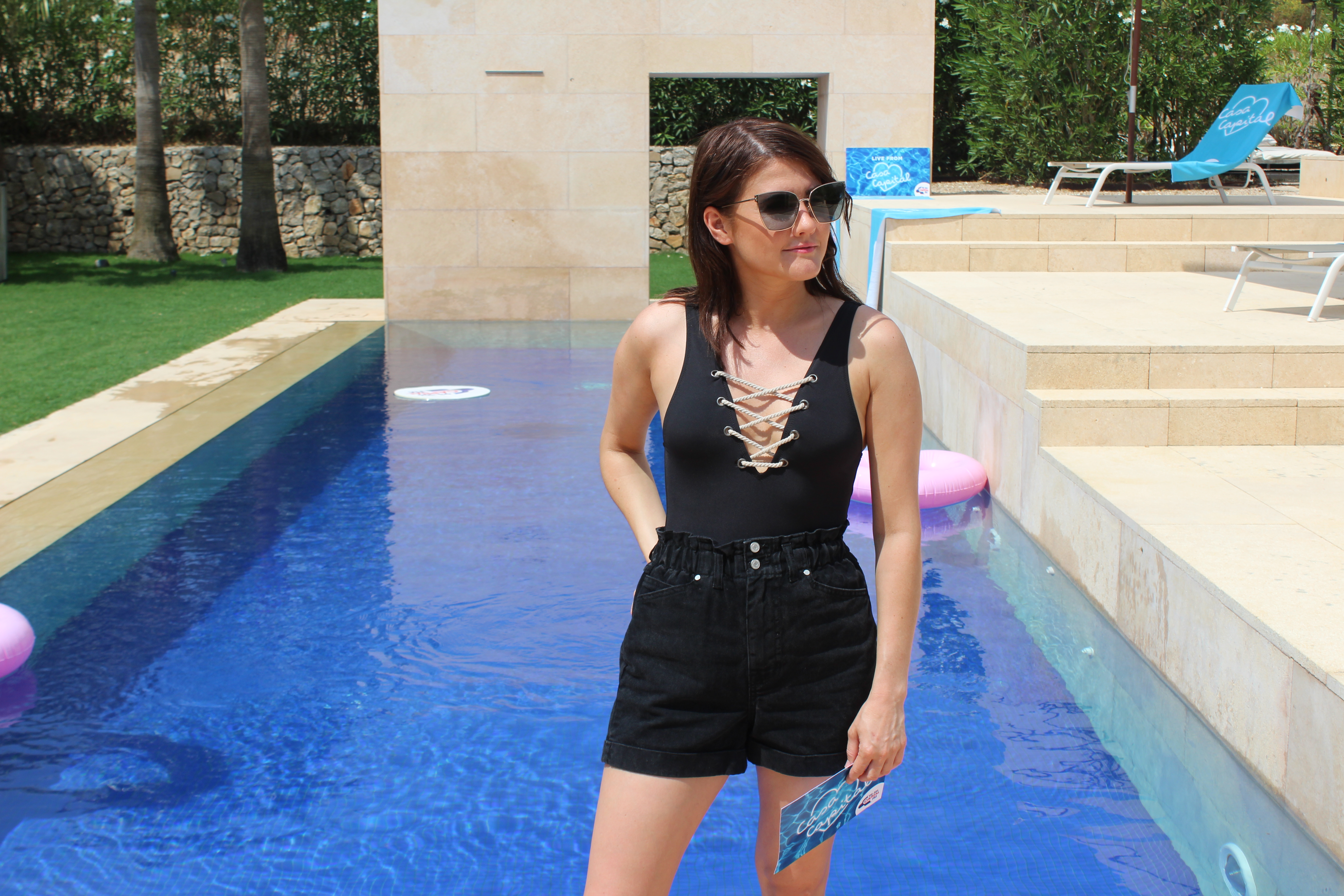 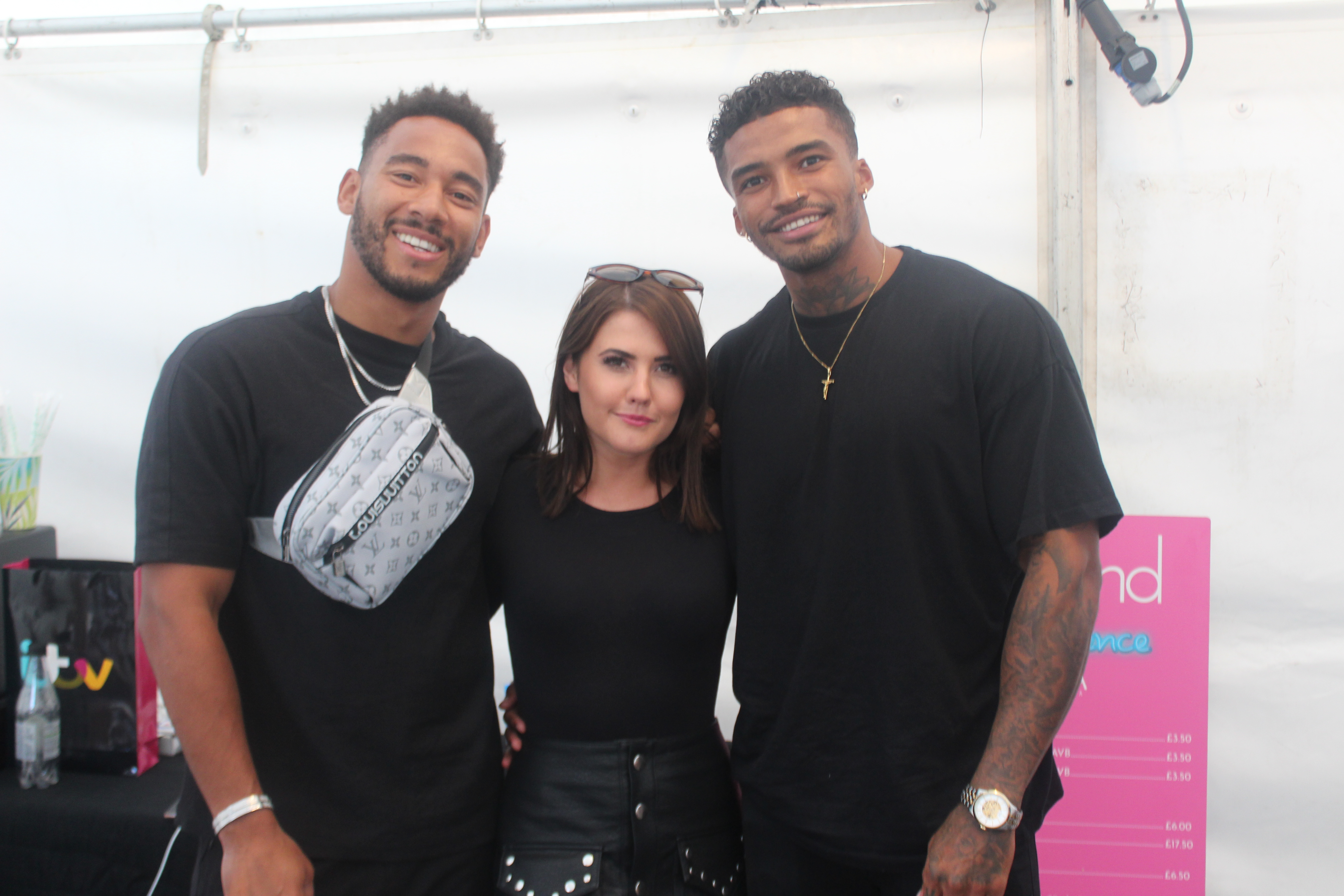